The coronavirus and its subsequent freakout has spread further since I drew this comic. Having a functional government as it spreads would certainly help ease some of the anxiety.

The best advice I can give is to wash your hands, cough/sneeze into your elbow, and don’t be a racist. Chinatowns across the country have been suffering since the first reports came out. I’m selfishly enjoying the lack of crowds at dim-sum, but I can’t support those restaurants all on my own.

Everyone loves their health insurance company, their big bank, and Big Pharma, right? Here’s how those geniuses should be using the billions they’re extorting from everyone who doesn’t want to die. 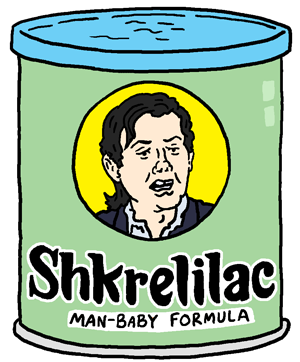