There was an unveiling ceremony for a new Nancy Reagan stamp at the White House this week. Combined with Biden’s claims of McConnell and other Republicans being reasonable, I’m not too confident that tonight’s insurrection hearing will have much effect on stopping our slide into fascism.

Happy to be wrong, though!

Summers were more fun those years when the Supreme Court started them off with good news. The Voting Rights Act may be dead at the federal level, but registering as many people as possible to vote is still legal … at least until next summer.

Mitch McConnell thinks those chalky candy hearts are too spicy. 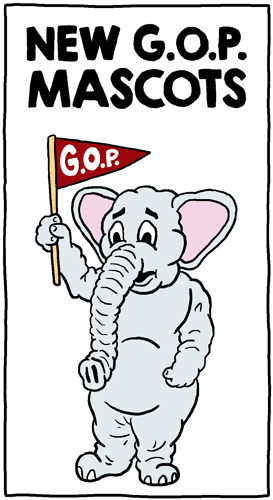 The Philadelphia Flyers’ introduced their new mascot, Gritty, this week. The Supreme Court would be more credible if he was nominated for the Supreme Court instead of Brett Kavanaugh. 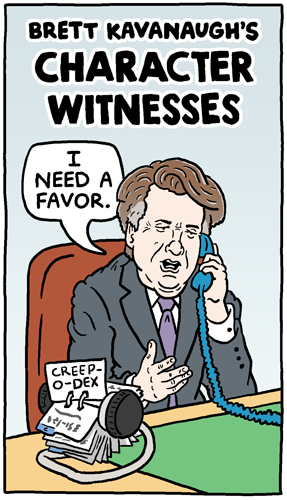 This cartoon almost has fewer men in it than the “Women for Kavanaugh” bus.

I still think Kavanaugh will be confirmed, for the very reason cited in the Mitch McConnell panel. But the longer the process is drawn out, and the more Republicans have to defend him, the less time they have for other shenanigans leading up to the midterms. 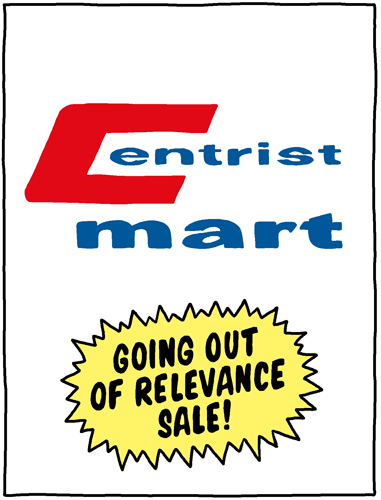