There might be a Speaker of the House before anyone sees this, but not as of this posting. It is a pleasant change of pace to see “Republicans in disarray” be the media narrative of the week.

However, if the Democrats expelled and banned the Treason Caucus when they had the chamber and popular support following the coup, we wouldn’t be in this situation. At least they are (so far) not listening to idiot centrists’ calls for them to help the Republicans out of their own mess.

Six Republicans could end this by siding with the Dems, but governing isn’t really among any of their priorities. It’s all spectacle and obstruction to win the next election, so I guess we’re all screwed. 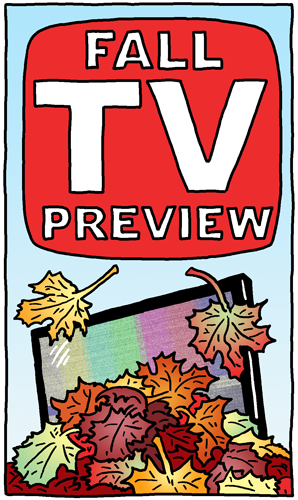 There’s a lot of good television coming this fall, but I’m going to miss it to watch the final weeks of election coverage. There might be a day or two to binge-watch everything I missed before the 2020 coverage begins in earnest, but I’m not counting on it.