You know Joe Kennedy LMNOPXYZ is to the right of Senator Ed Markey when half of the establishment already endorsed his primary challenge while I’m in favor of the incumbent.

Here’s a cartoon I did for The Nib when Prince Joe first entered the race.

I hope Hyannisport has enough boats for when the Kennedy Compound floods.

Sharing a media market with most of New Hampshire’s population means I’m already bombarded with Tom Steyer’s faux-cornpone ads during every Bruins game. Now with Bloomberg’s $37-million ad buy, there’ll be no space to advertise everything else I’m also not buying.

I’m a sucker for pandering to the local audience, even though I haven’t been in a Boston area paper since the beginning of this decade. 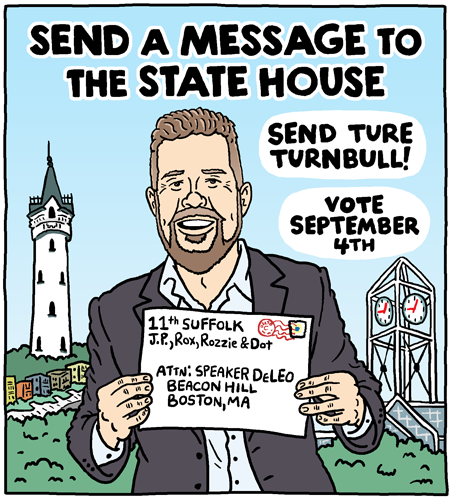 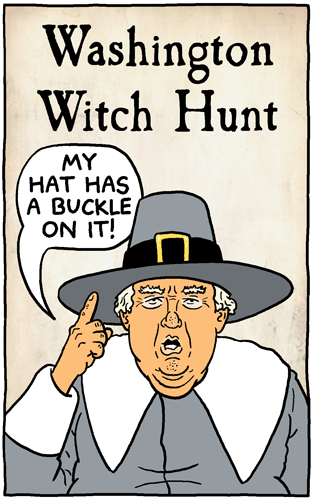