I know most movie rollouts were planned well in advance of this latest omicron wave, but there’s something incredibly sinister about all the “only in theaters” ads running while hospitals are struggling and begging people to stop spreading this disease everywhere.

We rented Mike Mills’ “C’mon C’mon” this week just to see something new. It’s good! And besides being safer at home, it was cheaper than two arthouse tickets to see it.

I started doing another installment of the old Big Fat Whale Book Bins to get ahead of the holidays, and came up with some gags that weren’t really books. So now it’s updated for our grim dystopian future.

Here’s a hack to avoid catching COVID at the movies: Stay home, microwave some popcorn, and push the couch as close to the TV as you can. 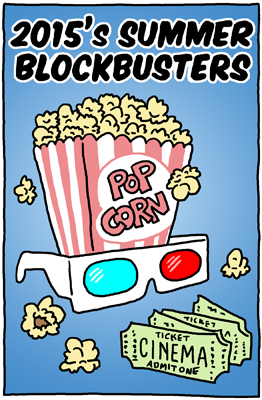