I’ve been cooking every meal for almost four months, and somehow never needed even a dash of the casual racism these brands have been offering for over a century. 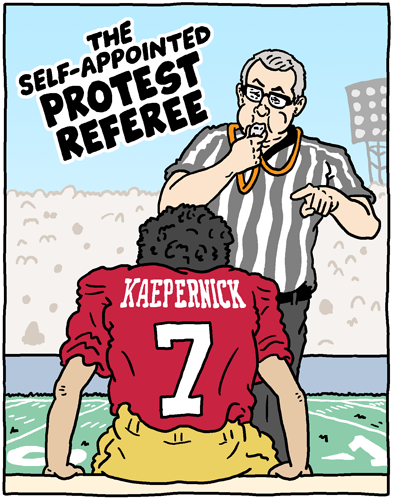