Skip to content
Home » comics » The Privatized States of America 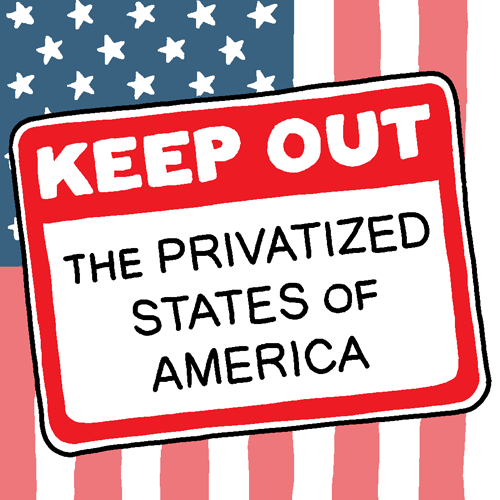