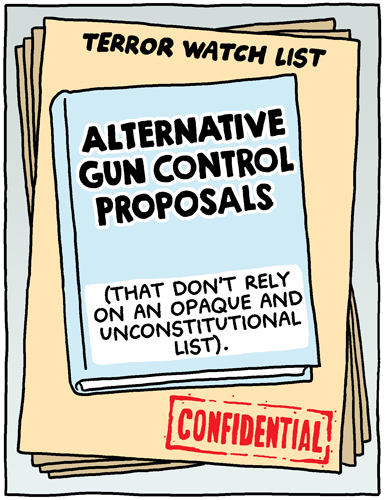 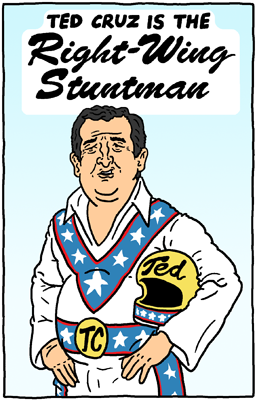 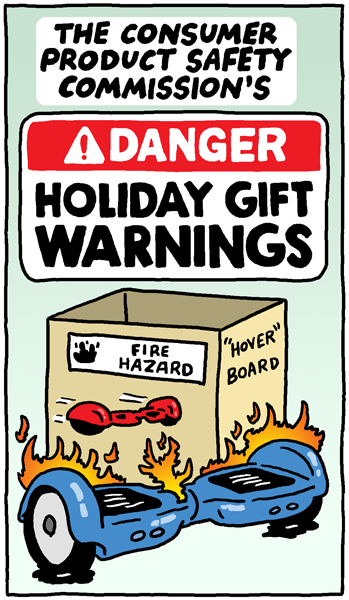 The Consumer Product Safety Commission is investigating “hoverboards” for spontaneous combustion, but not false advertising. The CPSC has the regulatory power to force companies to issue costly recalls and warnings if their products are dangerous. Unless those companies make guns, which are exempt, because the NRA writes the laws. 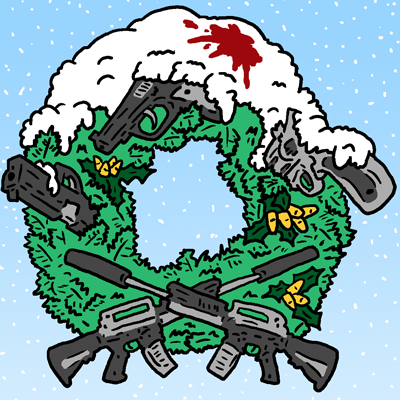