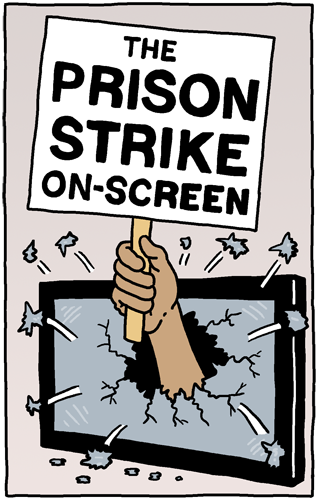 A prison labor strike has been going on since September 9, the anniversary of the Attica prison uprising. This comic by Sofie Louise Dam and this Mother Jones article explain their reasons and demands.

The 13th Amendment’s slavery loophole gets covered in Ava DuVernay’s latest documentary “The 13th,” which arrives on Netflix this week. Hopefully that will help the prison strikers and their plight the attention they deserve.