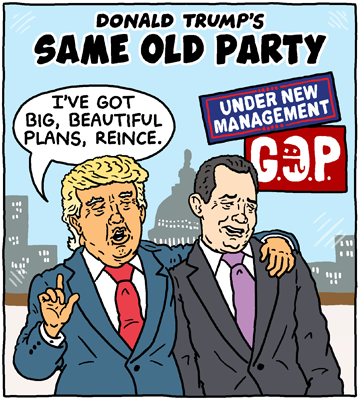 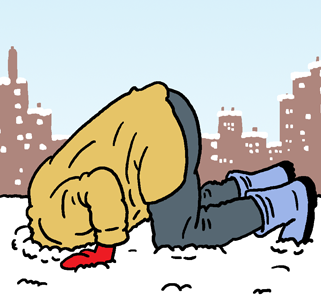 Denying climate change exists because it’s cold out is just the tip of the rapidly melting denial iceberg. Unfortunately it’s a well-funded iceberg that’s kept afloat by the indifference of folks who’ll be dead before they’ll have to deal with the consequences of their consumption. 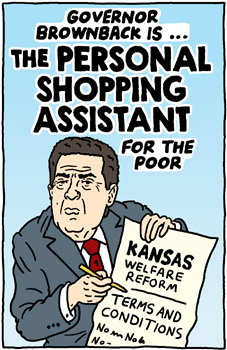 Kansas Governor Sam Brownback recently signed sweeping welfare “reforms” into law. They’re ostensibly supposed to curb welfare fraud, but in reality they create even more hurdles for the poor, much like how voter ID laws exist to keep the poor and minorities away from the polls rather than prevent voter fraud.

We’re all beneficiaries of government assistance in one way or another, be it tax cuts, tax credits, and if you’re a large bank, free billions from the Fed, but it’s only the poorest who get shamed for getting what amounts to a pittance. At least Brownback has spared the poor from going on cruises and getting diarrhea.

Other states are pulling the same shenanigans, and it’s all thanks to Bill Clinton’s welfare reform.