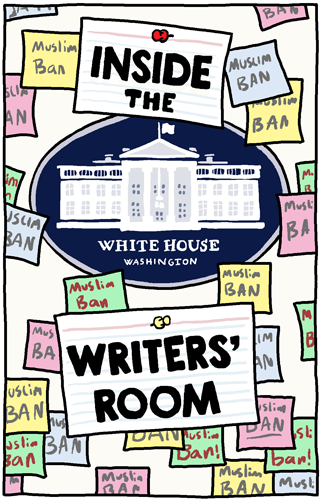 The second version of the White House’s unconstitutional immigration ban was struck down on Thursday. Public comments admitting the discriminatory intent of the executive order made by Rudy Giuliani and Trump adviser Stephen Miller helped strike it down.

Read this and all my comics early for just a buck!

Read the comic at AlterNet. 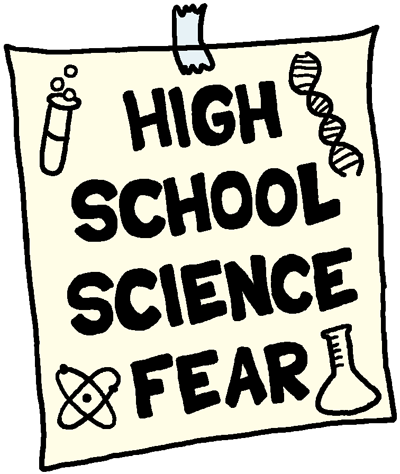 Ahmed Mohamed made a clock, brought it to school, and every adult there went out of their Islamophobic minds. Ahmed became an overnight celebrity and received lots of accolades and cool swag. Then the Ahmed-truthers came out and ruined that feel-good ending because people are terrible.