While most people are lamenting the sabotage of the Postal Service and democracy in general, a few simple souls are sad they can’t watch students get CTE this fall.

The Consumer Electronics Show is another opportunity for me to avoid more depressing current events. I guess I’m skeptical of the current Silicon Valley bubble, or maybe I’m just an old luddite now. 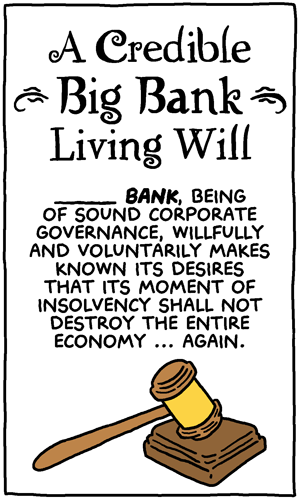 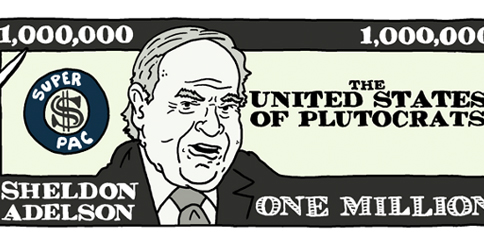