I do not like Mitch McConnell. Undoing the damage he’s done to the courts and the country will take longer than my lifetime. Good luck, kids! 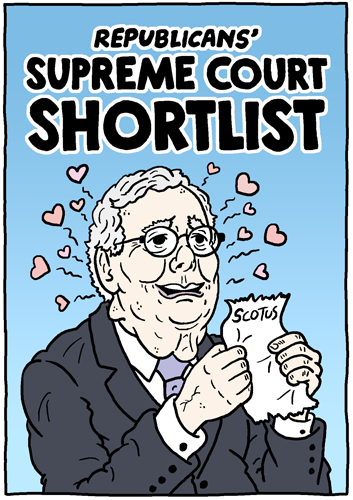 Mitch McConnell broke the country to steal one seat, and any senator who votes to gives him another one should be primaried, or (GASP!) yelled at while dining at a restaurant. 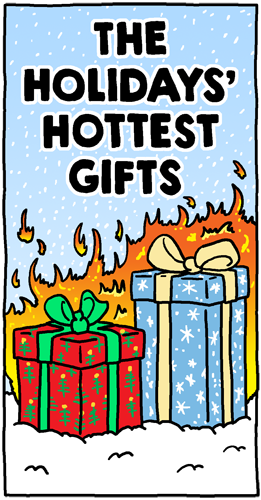 Christmas is right around the corner, and we’re about to get an orange lump of coal in our stockings. Whether you celebrate or not, I hope the next week or two provides a brief respite from the real world. 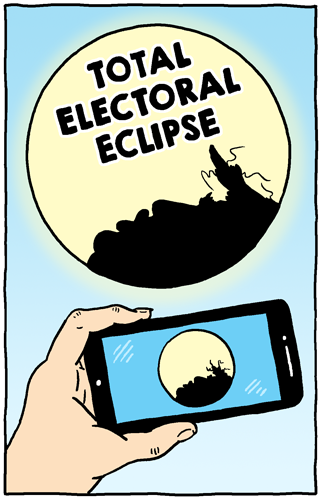 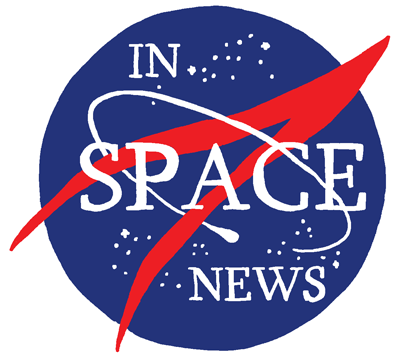 Liquid water was confirmed on Mars last week. I enjoy space news because it is less tragic than the Earth-news. But it’s only a matter of time before an American lands on Mars and commits the first Martian shooting spree.