Skip to content
Home » comics » G.O.P. Stunts for the Spotlight 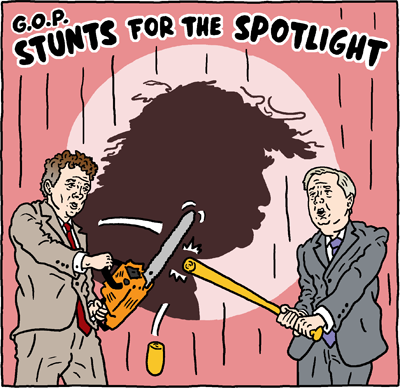